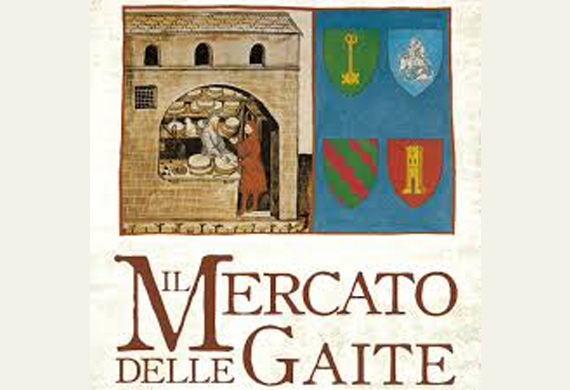 Posted by smartideadesign Eventi No Comments

One of the most evocative re-enactments of the Medieval period returns from 20 to 30 June 2020.

In Bevagna in June the city changes.

The Mercato delle Gaite is inspired by the ancient division of Bevagna (PG) in four neighborhoods called Gaite. The purpose of the event is to reconstruct, with the greatest historical relevance and abundance of details, the daily life of the inhabitants of Bevagna in the period between 1250 and 1350.

For ten days, at the end of June, Bevagna takes a dip in this remote past: the ancient shops of medieval crafts reopen their doors and resume their activities and the streets are populated by bevanates who in period clothes live the daily lives of their avi eating, working, playing just like them. Today, as then, the city is divided into four gaites, but today each rivals the others in an attempt to give a historically faithful interpretation of the role it played in the Middle Ages.

Taverns with medieval dishes, shops with ancient crafts represented in traditional shops and an archery event.

Gastronomic competition between the neighborhoods with all the inhabitants in costume to commemorate the Middle Ages, with the Taverne dei Rioni offering traditional dishes.