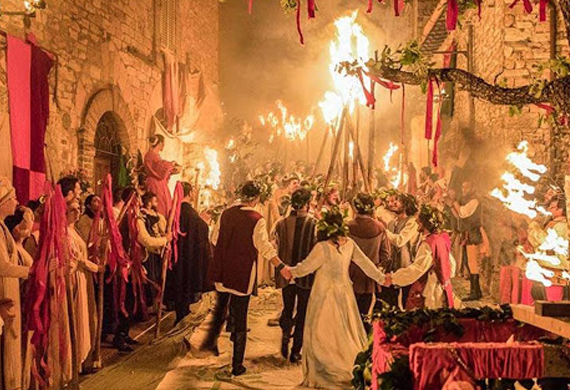 Posted by smartideadesign Eventi No Comments